March 7, Chicago – National Futures Association (NFA) has permanently barred FIN FX LLC (FIN FX) from NFA membership and its principal, Leon L. Wolmarans. FIN FX was a Commodity Trading Advisor in Carrolton, Texas and NFA Member firm since December 2007. The Decision, issued by an NFA Hearing Panel, is based on an NFA Complaint filed in August 2011 and a settlement offer submitted by FIN FX and Wolmarans.

The Complaint charged that FIN FX and Wolmarans failed to promptly and fully cooperate with NFA in its investigation of FIN FX’s business, used false and misleading promotional material, and posted trading results on FIN FX’s website for which they could not provide support.

In April 2011, NFA issued a Member Responsibility Action (MRA) which suspended FIN FX and Wolmarans from NFA membership because the firm attempted to solicit customers with false and misleading information, including deceptive performance claims on FIN FX’s website. Additionally, FIN FX and Wolmarans provided misleading information to NFA and failed to cooperate with NFA in its examination of the firm by failing to provide information and produce records requested by NFA. See previous press release.

The complete text of the Complaint and Decision can be found on NFA’s website (www.nfa.futures.org).

NFA is the premier independent provider of innovative and efficient regulatory programs that safeguard the integrity of the futures markets. 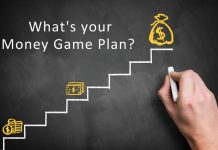 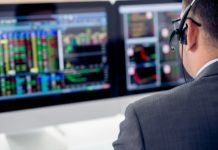 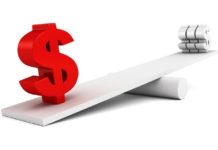 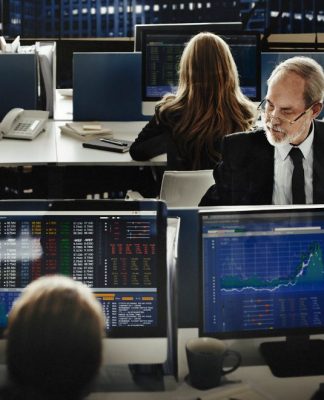 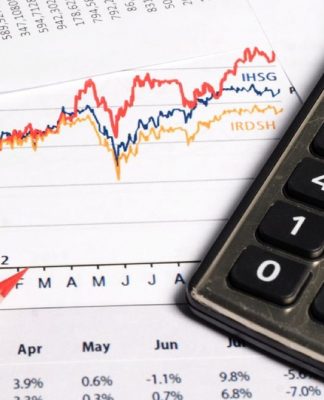